BMS
Energy Storage System
About
Solutions
News
Support
Contact Us

What are you looking for? 

Traditional energy generation will cause pollution to the global environment. Grid innovation plays a key role in combatting the greatest challenge facing the nation and the planet - the climate crisis.

The grid of the future will need to accommodate:

2. Increasing electrification and digitalization of the economy;

3. Rising rates of infrastructure reaching the end of its useful life;

4. Customers developing new ways to save money through a more sophisticated and interactive approach to energy consumption;

5. New communication technologies that have significantly improved the understanding of current grid conditions.

After grid innovation, new energy resources can be transferred and stored in the energy storage system. Rapidly scaling up energy storage systems will be critical to addressing the hour‐to‐hour variability of wind and solar PV, especially as their share of generation increases rapidly in the Net Zero Emissions by 2050 Scenario. Meeting rising flexibility needs while decarbonizing electricity generation is a central challenge for the power sector, so all sources of flexibility, including power plants, grids, demand‐side response, and storage need to be tapped.

Yet electricity is unlike other fuels because almost all of the electricity we use is generated just moments beforehand. With the rising importance of electric mobility on the demand side, and of variable renewable energy sources (i.e. dependent on weather conditions) on the supply side, temporal balancing has become a key challenge. According to the Sustainable Development Scenario (SDS) of the International Energy Agency (IEA), close to 10 000 GWh of batteries across the energy system and other forms of energy storage will be required annually by 2040, compared with around 200 GWh today.

As a crucial energy carrier for a low-carbon energy system, electricity has several key advantages: it can be readily generated from renewable sources, such as solar and wind, it does not produce any emissions at the point of use, and it is extremely versatile in its applications. As such, better energy storage technologies can open up opportunities to integrate larger quantities of renewable energy into the energy system as a whole, thus helping to replace fossil fuels in a variety of applications. 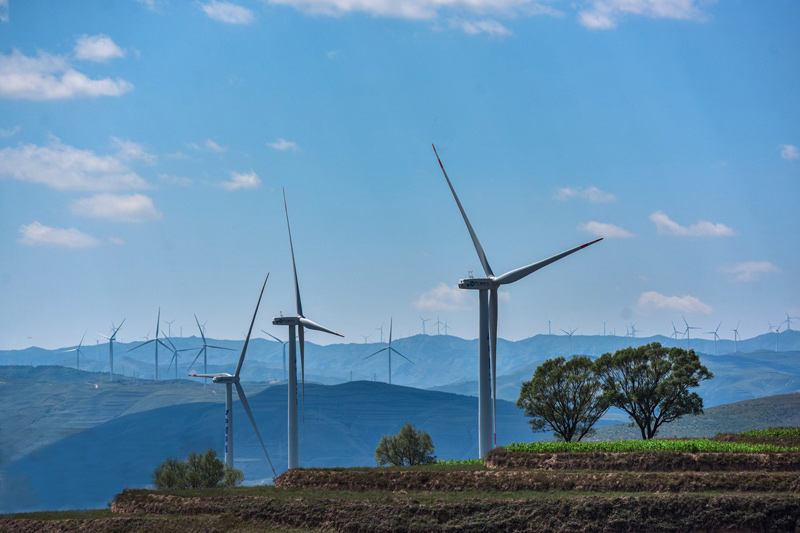 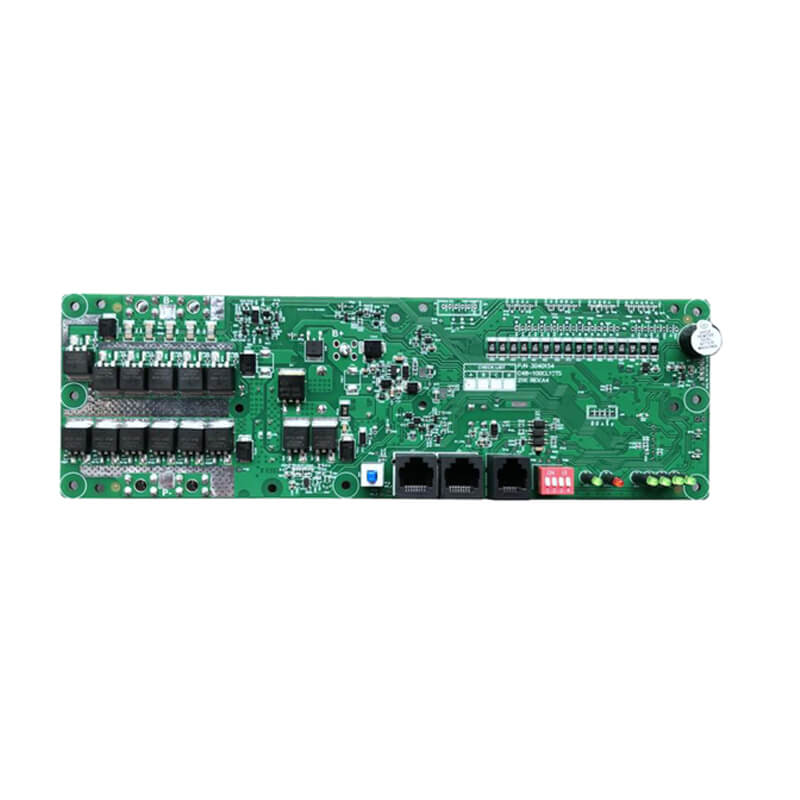 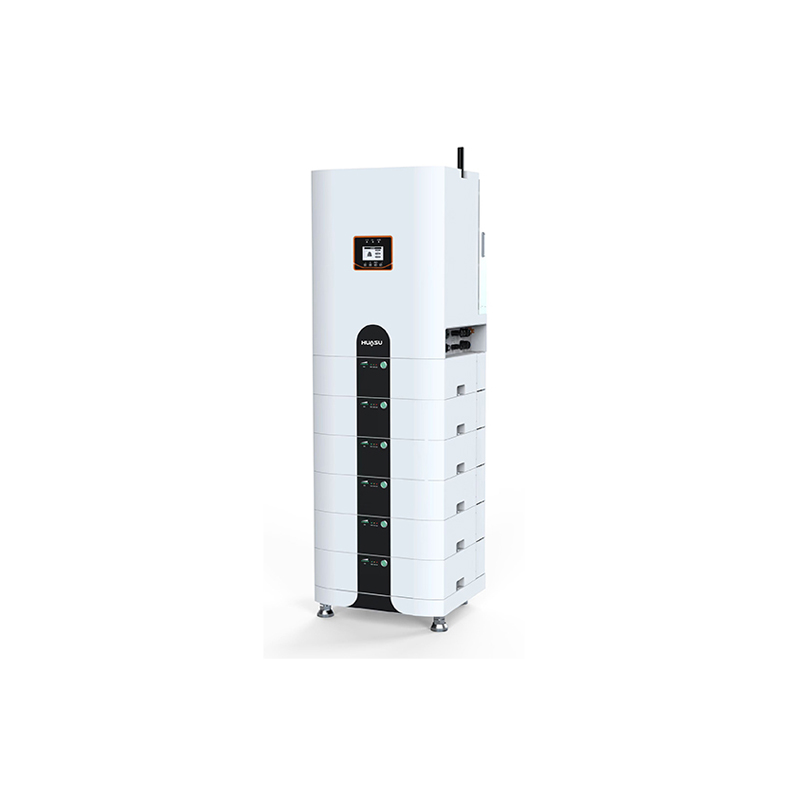 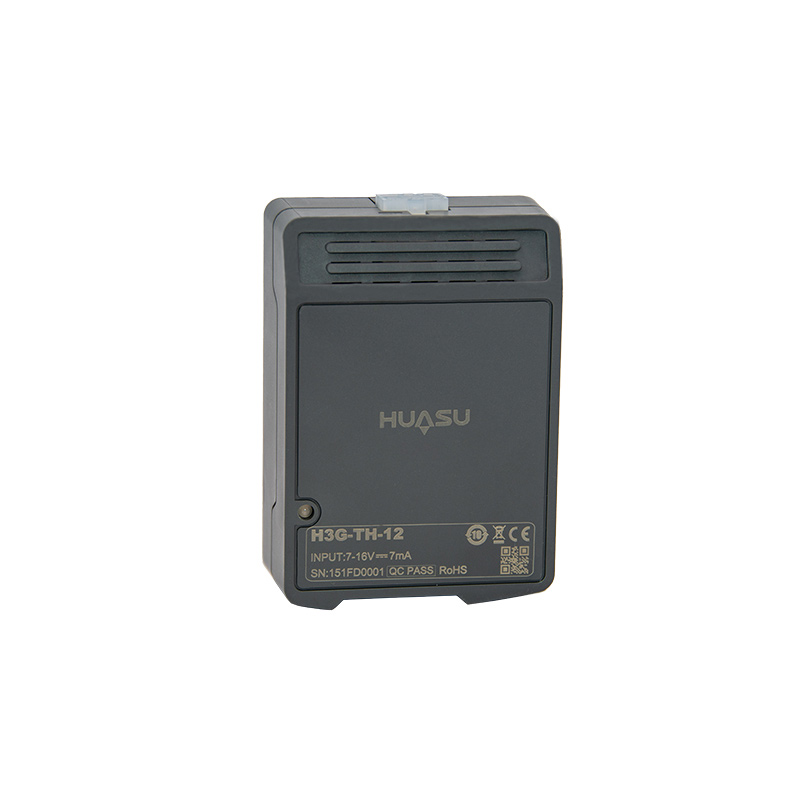