BMS
Energy Storage System
About
Solutions
News
Support
Contact Us

What are you looking for? 

What is Battery Management System?

Because the cell is an electrochemical process, multiple cells constitute a battery, and each cell has characteristics, no matter how precise the manufacturing, with the use of time, environment, each cell will have errors and inconsistent place, so the battery management system, is through the limited parameters, to evaluate the current state of the battery.

Real-time tracking battery running status and parameter detection: collects battery charge and discharge status in real time, including total battery voltage, total battery current, temperature of battery measuring points in each battery box, and battery voltage of a single module. Because the power batteries are used in series, the real-time, rapid and accurate measurement of these parameters is the basis of the normal operation of the battery management system.

BMS estimation function has four aspects. One is State Of Charge (SOC), which belongs to the core control algorithm Of BMS and represents the current residual capacity State. The second is SOP (State Of Power), which mainly obtains the available charge and discharge Power Of the current battery by looking up the table Of temperature and SOC. VCU determines how to use the current vehicle according to the Power value sent. The third is State Of Health (SOH), which mainly represents the Health status Of the current battery and ranges from 0 to 100%. It is generally believed that the battery cannot be used when it is lower than 80%. The fourth is SOE (State Of Energy), which is mainly used for estimating the remaining range. At present, the algorithm is not much developed by domestic manufacturers, or the use of a relatively simple algorithm, look up the table to get the ratio of the remaining energy and the maximum available energy in the current state.

Charge And Discharge Control About BMS 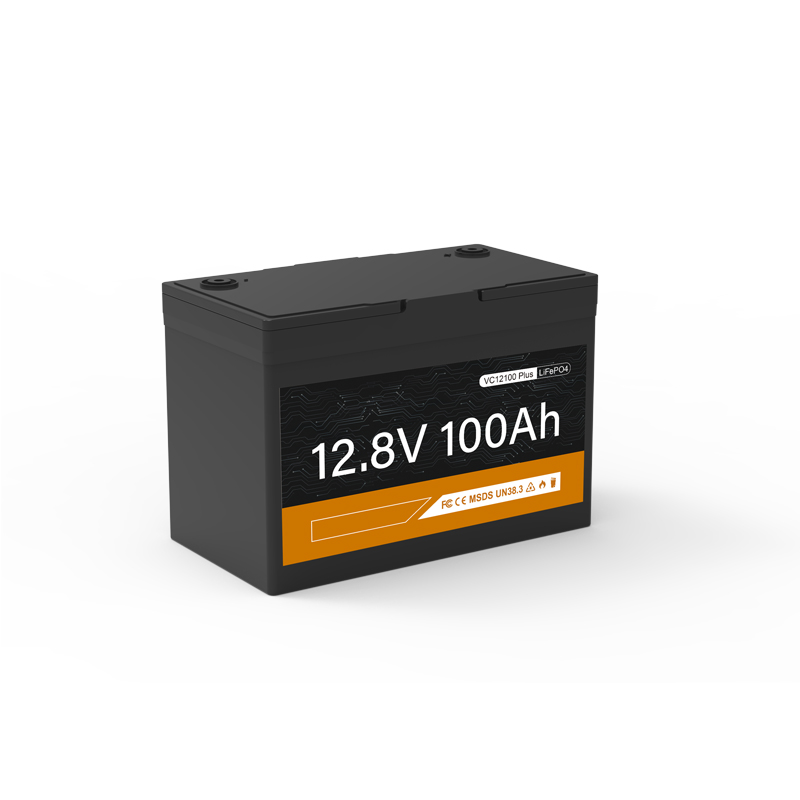 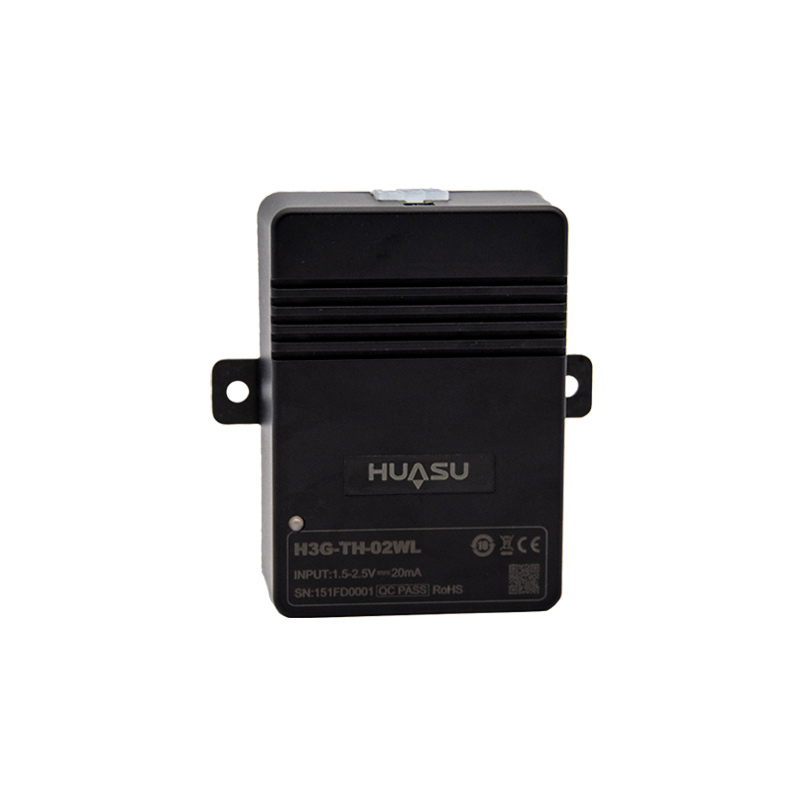 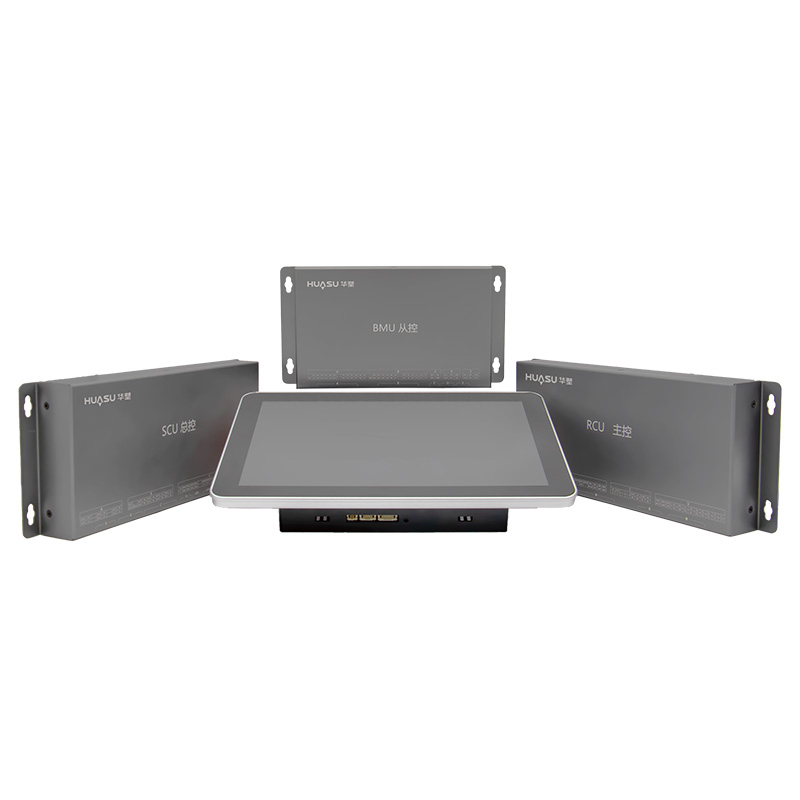